When it comes to New Year’s Eve, the island pulls out all the stops to deliver a night you’ll never forget! 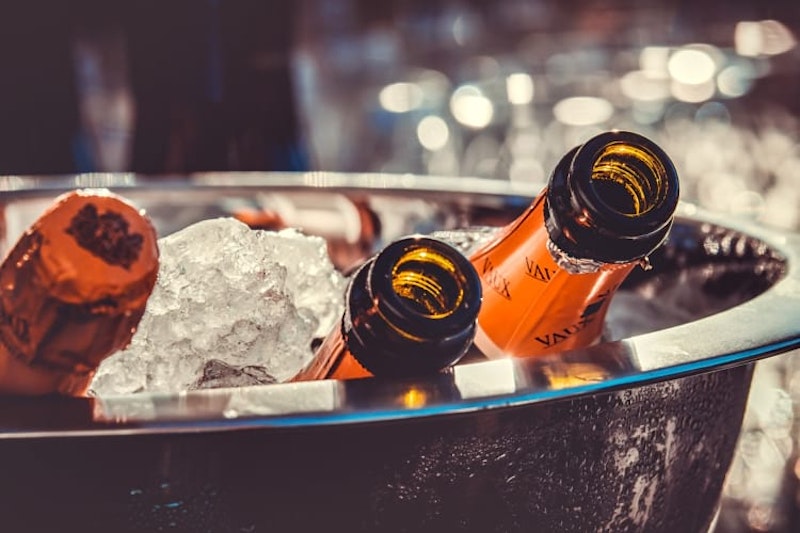 With fiestas happening almost every other day in some part of the island, Tenerife is certainly a place that knows how to party. And when it comes to New Year’s Eve, the island pulls out all the stops to deliver a night you’ll never forget! From street parties that end with breathtaking fireworks to multi-course gala dinners made of the finest food you’ve ever savoured, there’s plenty to do in Tenerife at this time of year.

If you want to get away from the doom and gloom of winter in Europe and embrace the sunshine-filled party culture of Tenerife in the winter, here’s our pick of the best things to do in Tenerife for New Year.

What to Do in Tenerife on New Year’s Eve 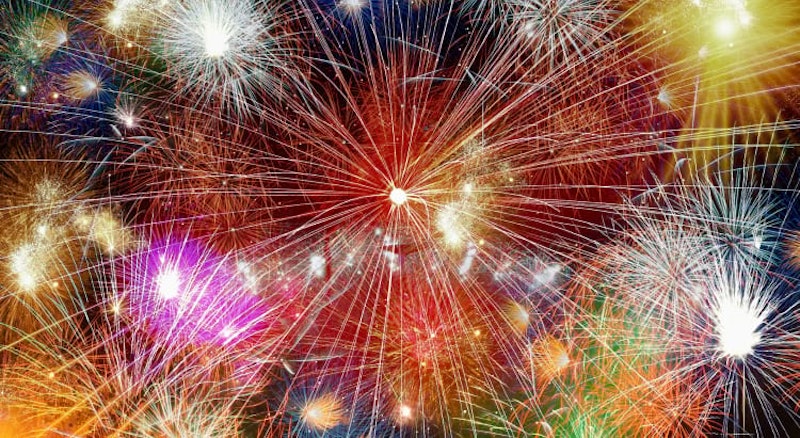 Don’t forget about the fireworks at midnight

One of the best ways to spend New Year’s Eve in Tenerife is to do as the locals do and join in with one of the many street parties that take place throughout the island. Canarians are a really friendly bunch and will gladly welcome you into their celebrations — even if you’re not really sure what’s going on! Some of the biggest New Year’s Eve events take place in the main squares of Los Gigantes and Los Cristianos in Tenerife South, and Santa Cruz and Puerto de La Cruz in Tenerife North.

Celebrations begin late, around 10pm-11pm, with live music and dancing which goes on well into the early hours. If you’re lucky, there’ll also be a few complimentary glasses of cava and lucky bags being passed around to get everyone in the mood.

If you really want to fit in, follow the typical Canarian New Year’s Eve grape tradition. Make sure you’ve got 12 grapes handy by midnight (you’ll find tins of them available in abundance at these types of parties) and each time the bell tolls, eat a grape. If you’ve eaten them all by the final bell, you’ll have good luck in the New Year!

Want to know everything on places to see and things to do in Costa Adeje? Read our free guide.

Indulge in a gourmet meal 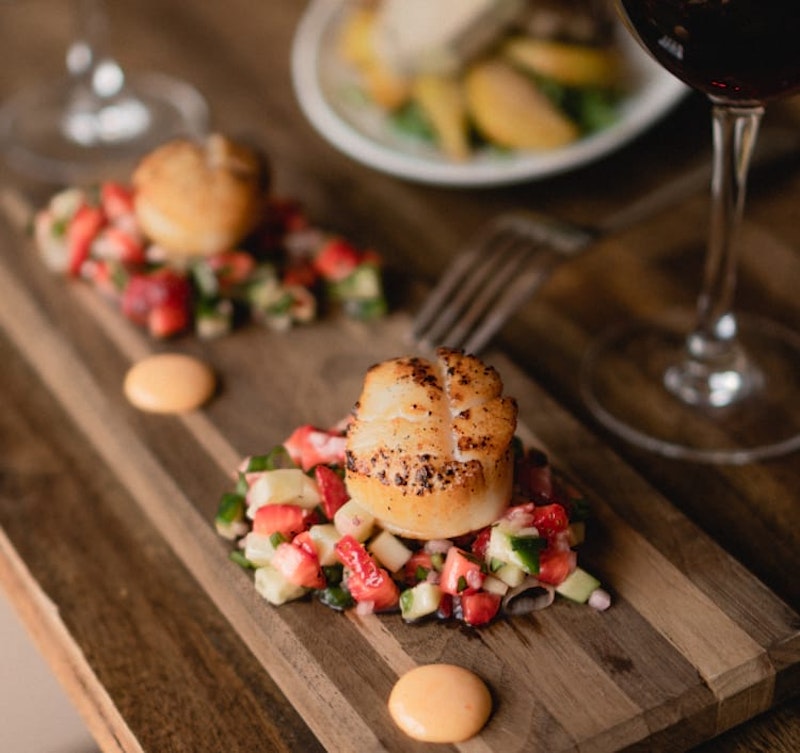 There are loads of amazing restaurants in Tenerife

Looking for a more sophisticated, intimate experience? Make a reservation at one of the upmarket restaurants in Tenerife and indulge in a gourmet meal for New Year’s Eve. The island is home to 4 spectacular Michelin star restaurants (M.B. and Kabuki at the Abama hotel, Kazán in Santa Cruz and El Rincón de Juan Carlos in Los Gigantes) which together boast a grand total of 5 stars, giving you plenty of incredible places to choose from.

It’s not just the top end restaurants that host grand New Year’s Eve meals — almost all the restaurants in Tenerife do some kind of special menu in celebration of this big event. The easiest way to see what restaurants are offering is to look at their website or Facebook page, or just take a stroll around your resort and see what’s being advertised. Places get booked up quickly. So when you find what you’re looking for, make a reservation the first chance you get.

Check out our free guide on Costa Adeje restaurants.

Party the night away 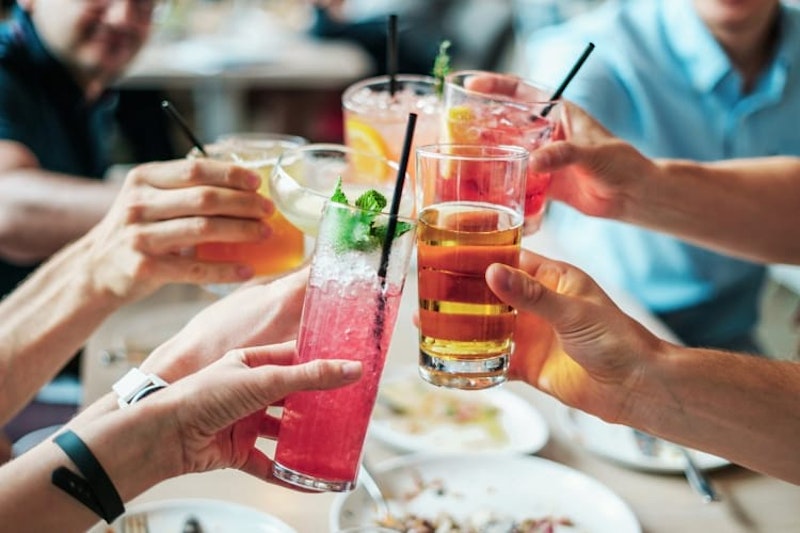 It’s not just Tenerife’s public squares that host big parties — the island’s nightclubs and hotels throw amazing extravaganzas, too. Some of the most notable parties include the gala evening at the Hard Rock Hotel and the New Year’s Eve party at Papagayo, both of which provide an unforgettable night out for music lovers who want to dance until the early hours. But these aren’t the only places on the island that make a special effort for New Year’s Eve. Almost all bars do something special to celebrate, whether it’s an extravagant cabaret lineup, live music concert or discounted drinks specials.

Red our guide on Costa Adeje nightlife and best pubs and bars.

See out the year in style 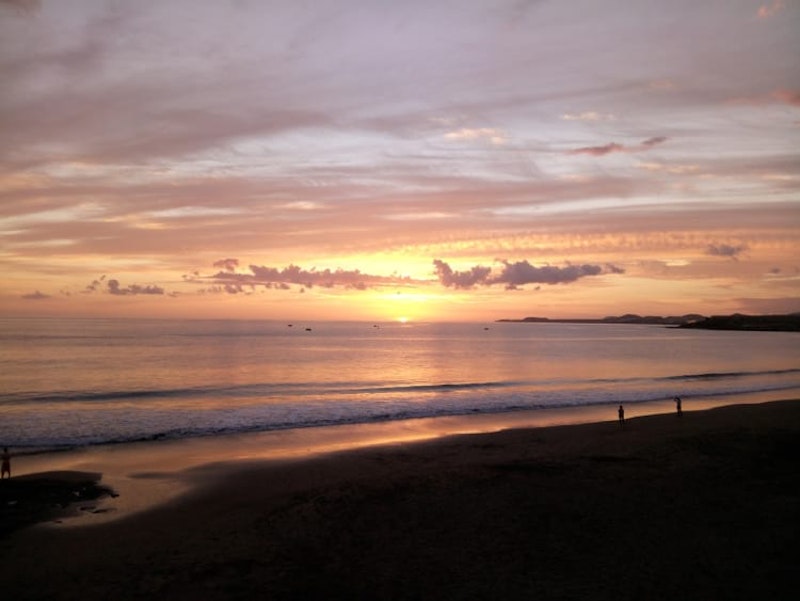 The sunsets in Tenerife are truly spectacular

Where better to watch the last sunset of the year than on a luxury yacht out at sea? Sign up for one of our private boat charters and you can do just that! You and up to 9 of your friends or family will have the boat to yourselves and can celebrate the last day of the year like never before. Imagine lounging on our opulent boat, watching the dazzling Canarian sunshine dip into the water for the last time of the year, all while clinking glasses of bubbly with your favourite people and tucking into some fantastic local cuisine. When you’ve done it once, you’ll never want to celebrate New Year’s Eve any other way!

Before going whale watching, check out our Ultimate Guide to Whale Watching in Tenerife.

What to Do in Tenerife on New Year’s Day

Recover on the beach 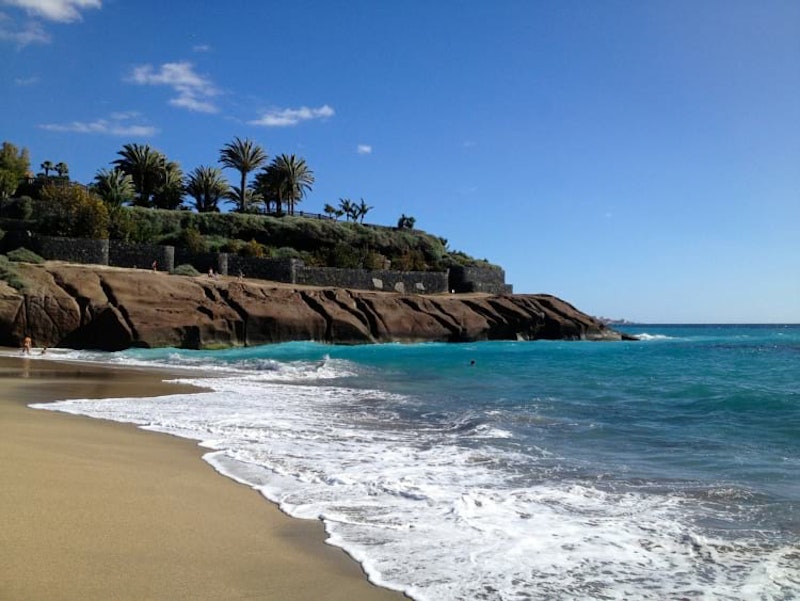 Tenerife’s beaches are the perfect places to recover

If you indulge a little too much the night before, Tenerife’s beautiful beaches provide you with the perfect environment to sleep it off and top up your tan at the same time. Whether you prefer the golden sandy shores of La Pinta beach in Puerto Colon or the rugged volcanic sands of Playa Jardín beach in Puerto de La Cruz, there’s nothing the beaches in Tenerife can’t cure. When you’ve had your fill of sunshine, head to the shore and freshen up with cooling swim. Your friends will be so jealous when you tell them you swam in the sea on New Year’s Day! 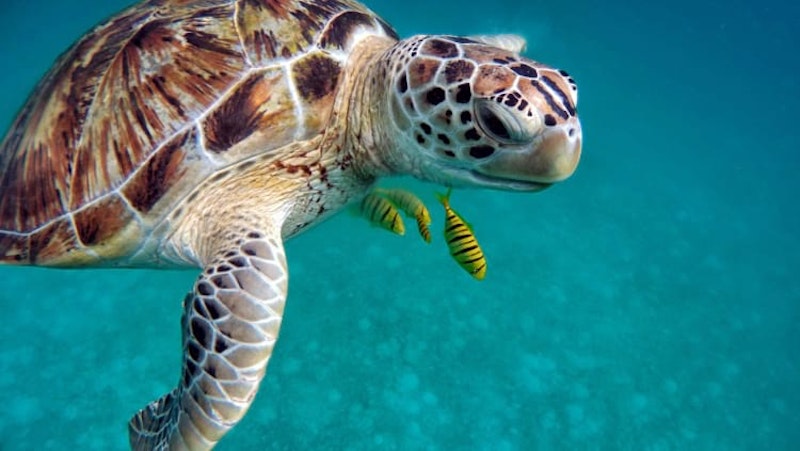 Are trying new things and being more adventurous on your resolutions list for the New Year? Sign up for one of our tours and go Whale Watching. We sail to a calm and peaceful bay in El Puertito in Tenerife South and stop for a while, giving you the chance to snorkel in Tenerife’s warm waters and search out interesting marine species. Although we don’t guarantee sightings (you can never be certain with wild animals!) there are several green turtles which live in these waters, so there’s a high chance you’ll spot one. If you’re really unlucky and the turtles are hiding, you’ll still get to say you went snorkelling in the sea on New Year’s Day, which will be something great to tick off your new adventurous bucket list for the year!

Whale and dolphin watching in their natural habitat & fun snorkeling/swimming time at the Port of Armenime with a gourmet catered lunch and unlimited champagne and local sangria.