Niki Air (also known as NIKI and flyNiki) was one of the best airlines to get to Tenerife from almost anywhere in Europe comfortably and on a low budget. 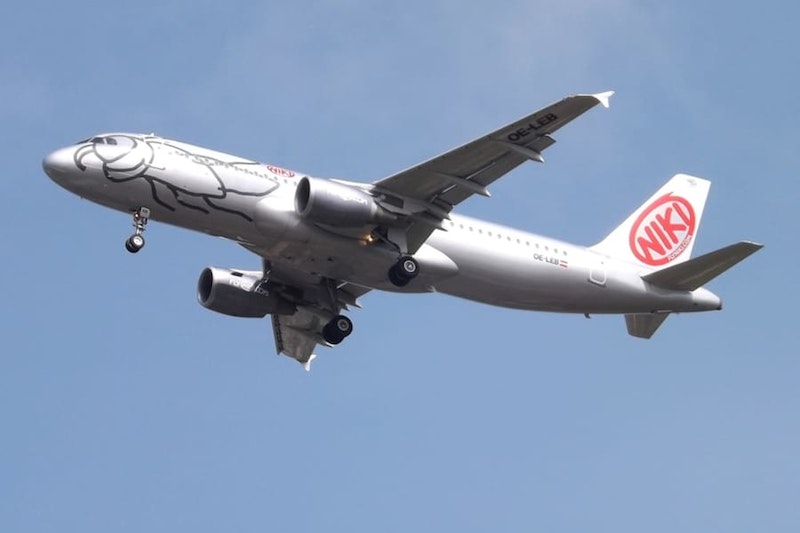 What happened to Niki Air?

Niki Air (also known as NIKI and flyNiki) was one of the best airlines to get to Tenerife from almost anywhere in Europe comfortably and on a low budget. Although their prices were really affordable, all their flights, even short-haul ones, included free drinks, snacks, newspapers and checked luggage – an amazing service that you hardly ever get with low-cost airlines today.

Things were going great up until 2016, when Niki Air began cancelling many of its routes simply because there weren’t enough people using them. The parent company, Air Berlin, was also going through a tough spell and announced several times that it planned to sell it’s 49% stake of Niki Air to various other airlines. But in the end, none of the sales ever went through so no one was able to salvage Niki Air from collapse.

In 2017, Niki Air finally ceased operations. But it’s not all doom and gloom. The former owner, Niki Lauda who the airline is named after, is talking about repurchasing the airline and the International Airlines Group (the parent company of top level airlines such as British Airways and Iberia) is also looking into buying Niki Air. There are even rumours floating around that Ryanair could snap up the airline and bring it back to its previous glory!

Read more: What is the best time to visit Costa Adeje, Tenerife?

But nothing is set in stone and the future is still unsure. Until Niki Air comes back to life, there are still plenty of other airlines out there offering cheap flights to Tenerife from all across Europe. Here are the ones we recommend which offer the perfect balance of low prices, value-for-money and great services: 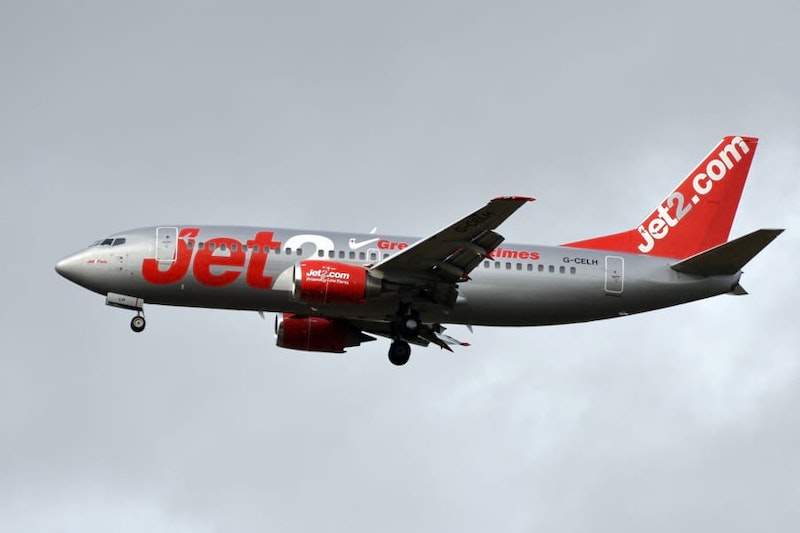 Recently crowned ‘The Best Airline in the UK’ (beating the likes of British Airways) and winner of the TripAdvisor Travellers Choice Awards’ ‘Top Low-Cost Airline in Europe’ title, Jet2 provides loads of essential premium extras at budget prices that won’t leave you out of pocket. Their convenient flying times mean it’s never a hassle to get to the airport, their 22kg baggage allowance ensures you can always pack everything you need and their 0% card fees guarantee you won’t get any nasty and expensive surprises when it’s time to pay. You can fly to Tenerife South Airport with Jet2 from 9 popular UK airports, including Belfast, Edinburgh, Leeds Bradford and London Stansted.

Money-saving tip: Although Jet2 offers a great selection of meals and snacks onboard, you can save a small fortune by bringing your own food from home. Just remember not to bring anything liquid (like yoghurts, smoothies or drinks) over 100ml or you’ll lose half of your meal when passing through security. 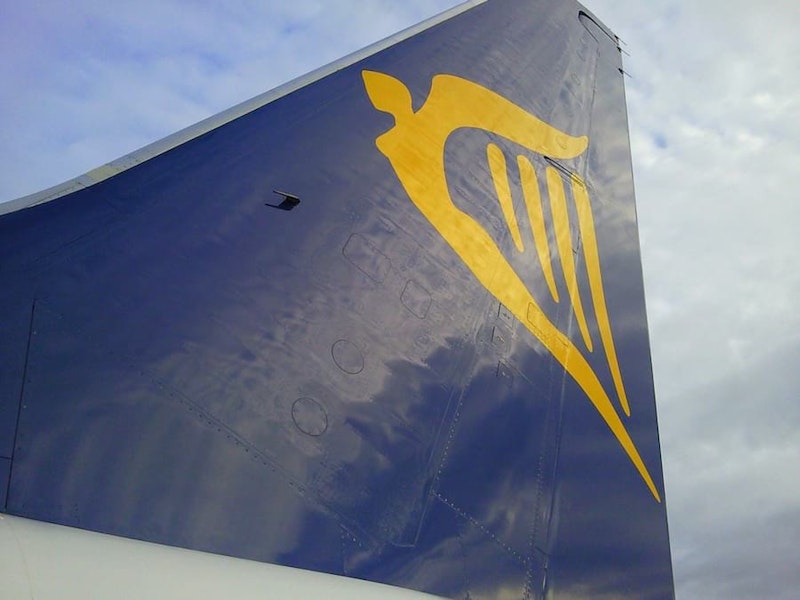 One of the most popular low-cost airlines out there, Ryanair has an amazing reputation for their super cheap prices, almost always being early or at least on time and operating out of a huge number of airports. It’s true that sometimes the airports Ryanair flies to are a little out of the way, but this isn’t the case when it comes to Tenerife. The budget airline flies to Tenerife South Airport from all over Europe (including all major UK airports) and to Tenerife North Airport from mainland Spain, making them a fantastic Niki Air alternative.

Planning a romantic getaway? Play it safe and go to Tenerife. Here is why.

Money-saving tip: One of the ways Ryanair keeps their prices so low is by flying early morning or late at night. Taking flights at inconvenient times is a great way to save money because the most expensive flights are around midday and in the afternoon, when demand is highest. So if you don’t mind an early start or staying up late, catch a flight at an inconvenient time to get the price down. 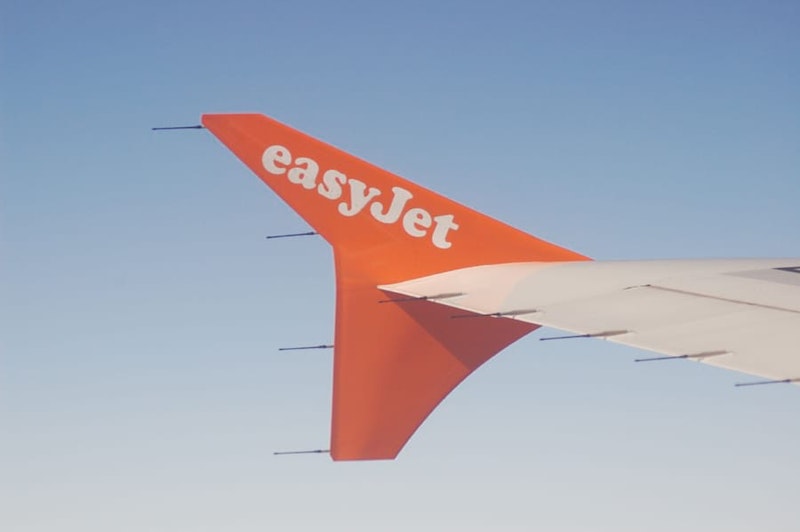 Europe’s #1 network, EasyJet covers more European routes than any other airline and connects over 30 countries with their low cost flights. This makes them perfect for anyone who previously used Niki Air to hop between Tenerife and Europe. The airline flies to Tenerife South Airport from 15 destinations, including all the major UK airports such as Newcastle, Manchester and London Gatwick. They might not offer free checked baggage like Niki Air did, but EasyJet does offer 1 large piece of hand luggage per passenger for free with an unlimited weight allowance on every flight.

Money-saving tip: Although EasyJet claims their cheapest prices are always found on their website, this simply isn’t true. Like with any purchase, it really pays to shop around when buying flights. So instead of heading straight to the airline’s website, always use a price comparison tool (like Skyscanner) to search 100s of websites in seconds to get the best deal.

See the raw sights with the help of our Tenerife guides to Los Gigantes, El Barranco del Infierno, and Masca. 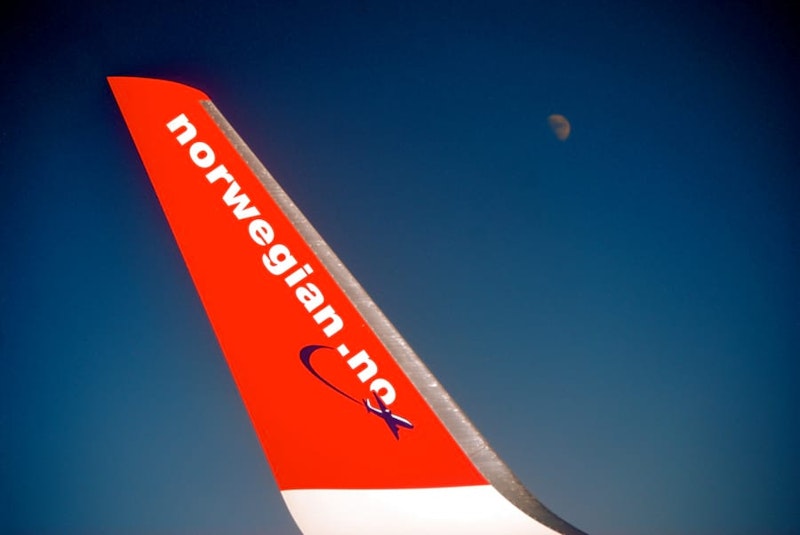 The third-largest low-cost airline in Europe, Norwegian has been awarded the title of “Europe’s Best Low-Cost Airline” for the fifth consecutive year by SkyTrax. The carrier flies to both Tenerife North Airport and Tenerife South Airport from a staggeringly large number of destinations throughout Europe and even further afield, like North America and the Middle East. Better yet, most of their flights to Tenerife come with free WiFi access, so you can send plenty of holiday selfies to your friends back home and make them feel jealous. Not even Niki Air gave you that luxury!

Money-saving tip: Don’t fly during peak season if you don’t have to. Flights are so much cheaper a couple of weeks either side of the high seasons, like the summer holidays, Easter, Christmas, New Year’s, etc. Norwegian even offers a really useful low fare calendar on the website so you can find the cheapest times to fly. Take advantage of it!

Join the locals on island-hopping the Canaries. Click for more.

Whale and dolphin watching in their natural habitat & fun snorkeling/swimming time at the Port of Armenime with a gourmet catered lunch and unlimited champagne and local sangria.